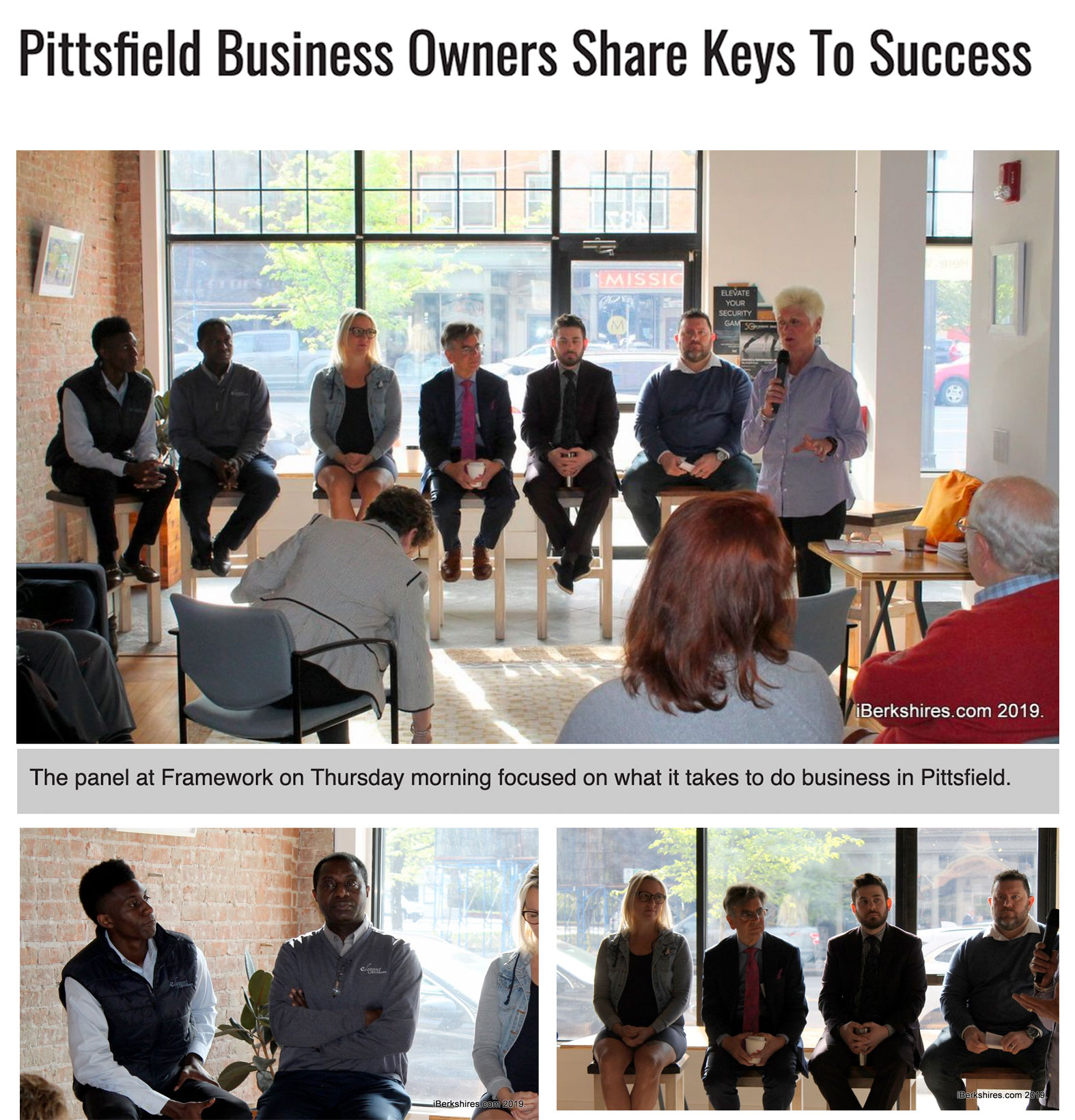 Posted at 12:44h in Press by admin
By Andy McKeever, iBerkshires Staff

And it was successful in driving business to his store. His son, Evan Valenti, isn’t quite so sure that would work nowadays, but Steven Valenti thinks it would.

Before owning his own business, Steven Valenti worked for bosses who squashed the ideas of young people right away and he promised that when he ran his business, he wouldn’t do that.

Evan Valenti launched a different kind of campaign. He used social media to go to local businesses, highlight them, and at the same time, have the clothing sold at 37-year-old North Street store Steven Valenti’s Clothing for Men in the background.

“What we’ve been trying to do is highlight other businesses with our gear, our clothing in the background,” Evan Valenti said.